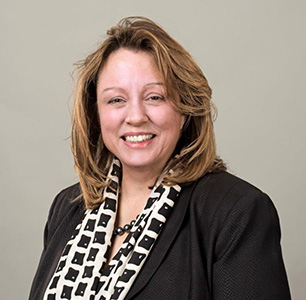 Dr. Carol Davis is an Assistant Professor and full-time faculty member in the Department of Radiation Technology. She is the Program Director for the Bachelor’s degree program in Radiation Therapy. Dr. Davis trained and worked as a Radiation Therapist in the United Kingdom and spent two years working in a hospital in Saudi Arabia before coming to Loma Linda in 1986 to work on the Proton project.

Since that time Carol completed her graduate education and is a licensed psychologist and credentialed executive coach. She has an interest in psycho-oncology and has facilitated several support groups for cancer patients and has also spent some time working in private practice.  Currently Dr. Davis’ research interests include looking at the effects of teaching emotional intelligence to undergraduate students and coaching students to increase well-being and resilience.