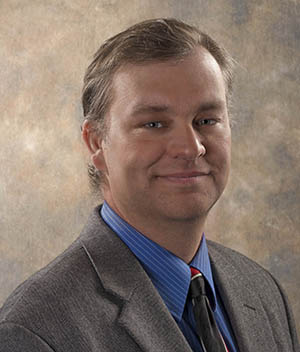 Mr. Cruise is a program director in the Department of Radiation Technology. He is currently director of the AS Cardiac Electrophysiology Technology and Cardiac & Vascular Imaging programs.  He has been a part of the faculty since 1999 serving as Adjunct Instructor and Program Director since 2014. Mr. Cruise teaches in multiple programs, including CT/MRI, Bachelor of Science, Masters in Radiologist Assistant, PACS administration, Cardiac Electrophysiology Technology, Cardiac and Vascular Imaging, and Nuclear Medicine. In addition, Mr. Cruise held a PACS Administrator role for 10 years and was in imaging management for a decade. He served as manager, director, and area director over two hospitals and two out-patient clinics.

Program development and approval process completed for the following programs: